Impelled by the striking beauty of a completely decomposed television display, I began photographing my encounters with chance image disruptions while streaming digital media through a Roku 2 player to my 46-inch HD TV via a cable internet Wi-Fi signal. I do not cause or shape the depicted screen display in any way. I do “rewind” and repeat image disruptions to photograph paused views, flat on without distorting, exaggerating or otherwise modifying the existent screen image. My visceral annoyance at witnessing a breakdown of TV’s illusionistic and absorbing display transmission paradoxically turns to a cerebral fascination with the technological constructs by which these unintended, singular arrays of color come to be. Watching TV induces a suspension of technological awareness via a learned legibility of visual and narrative conventions shaping content, which is more or less consumed passively. Failure within this system reveals the concrete and present technical realities underpinning television via unintelligible abstracted screen imagery, but abstracted or apart from what - a screen image reality? These broken images like echoes of the machine emerge out of a fabricated media landscape, built on distant visions far removed from natural experience, which construct expectations and desires designed to remove us from the realities of everyday life by immersing viewers in fantastical narratives. My photographs reverberate these vanishing glimpses behind the TV façade pointing to the glitch as revelation. 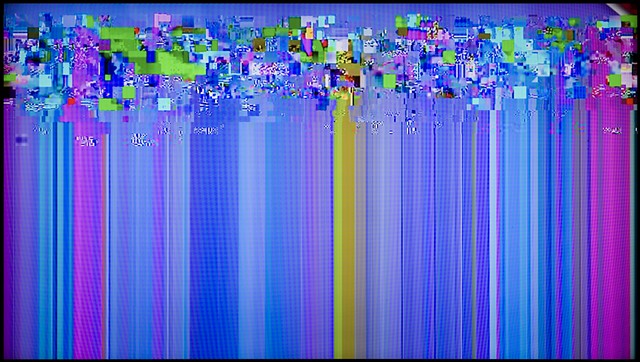 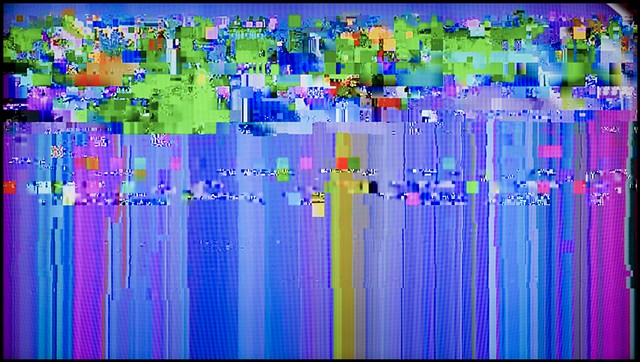 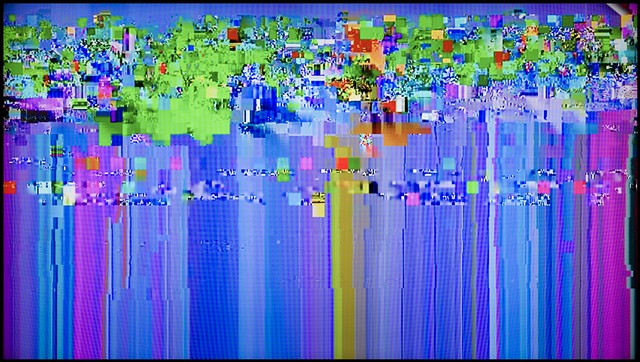 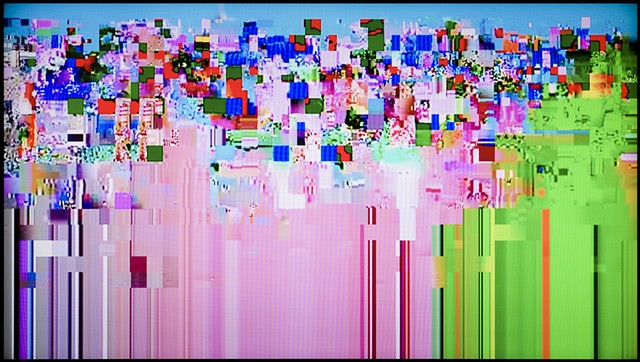 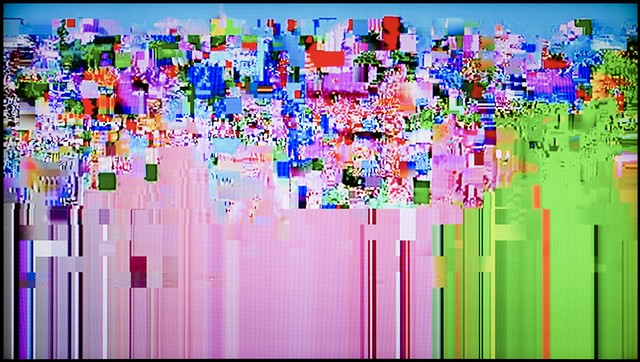 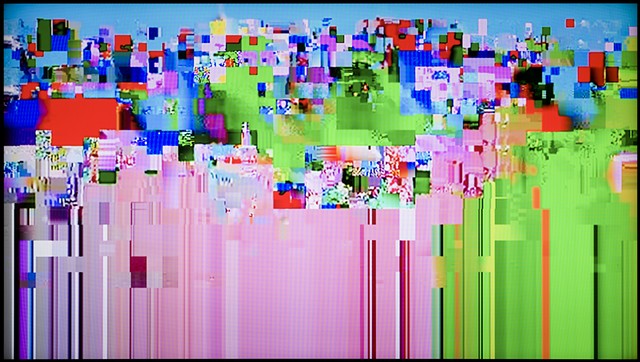 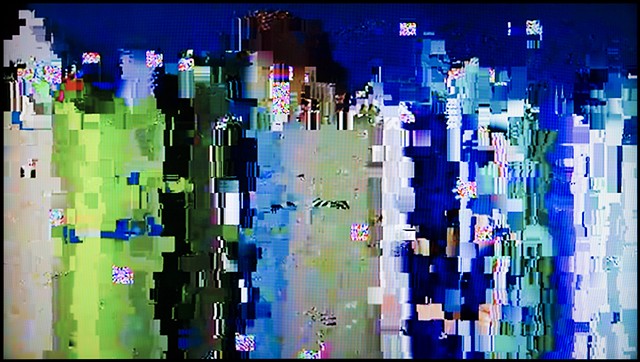 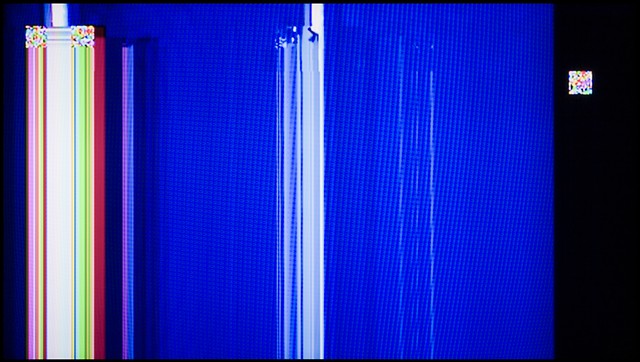 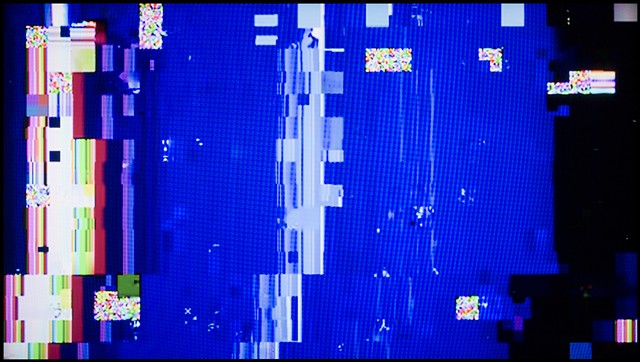 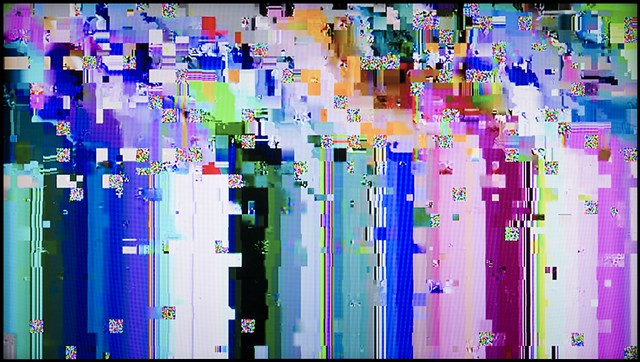 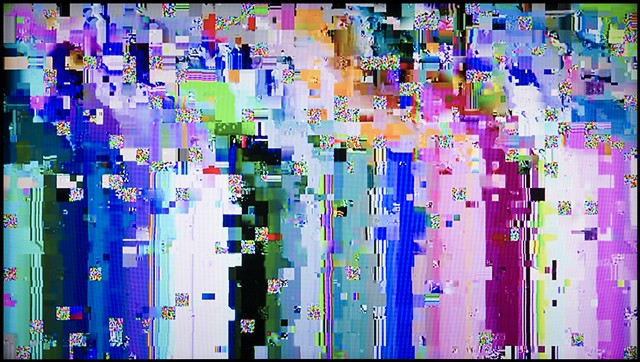 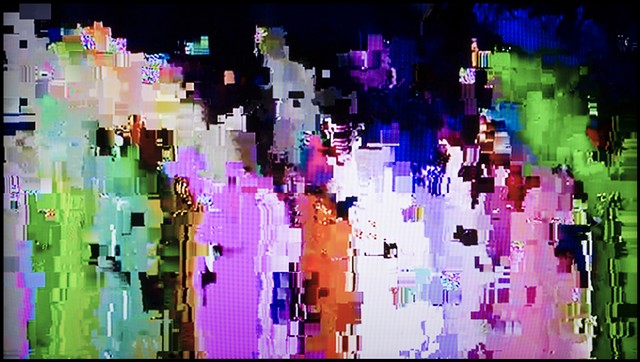 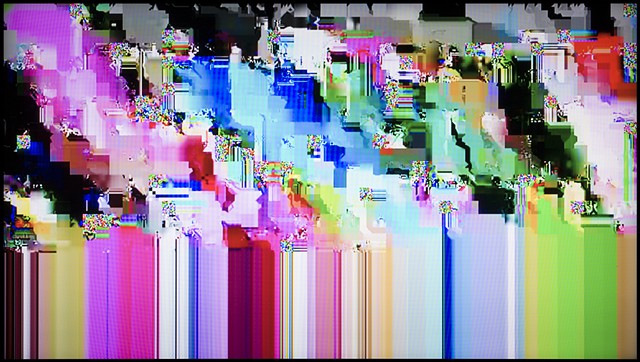 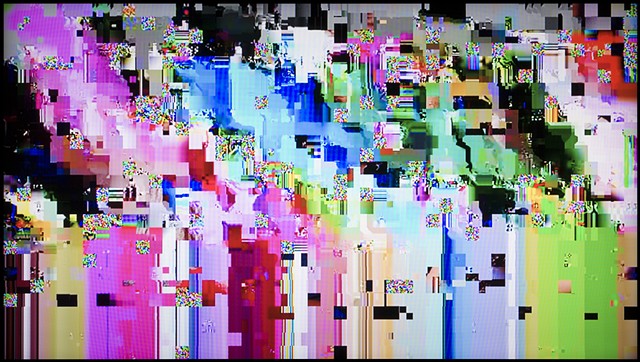 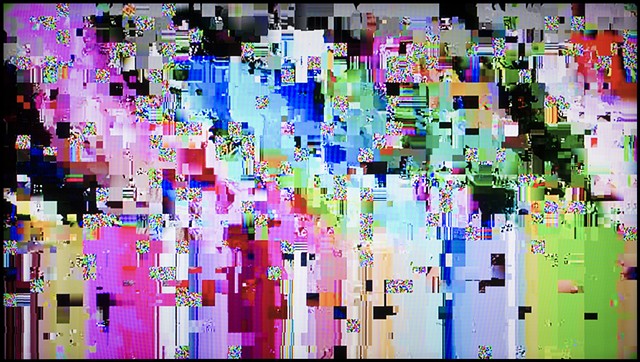 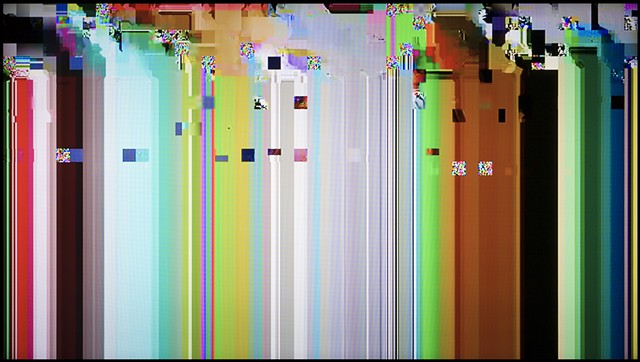 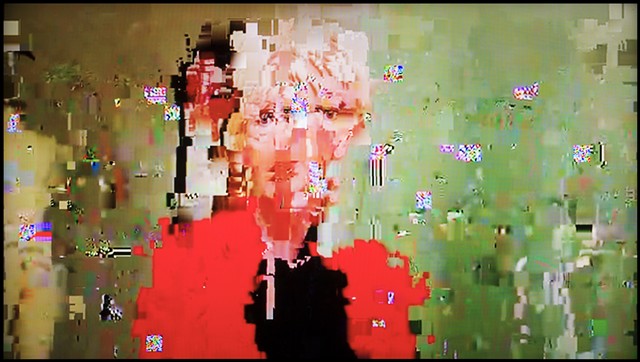 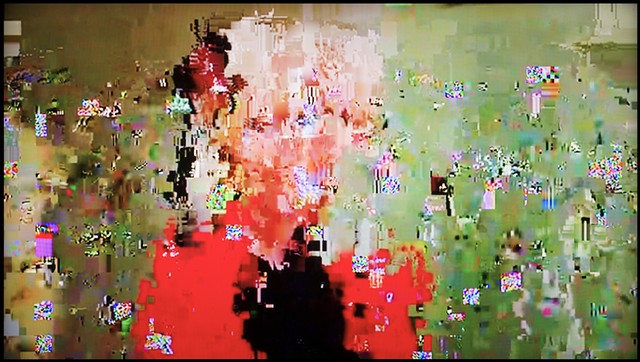